A candidate for consideration as chief administrative officer (CAO) for the City of Shreveport has been hired to work as chief of staff as he awaits decision on whether he will be approved by the Shreveport City Council as the new CAO.

“Mayor Perkins stated in his February 3rd press release that, in the interim, Mr. (Henry) Whitehorn would assist the City through this transition,” read a Wednesday statement from the mayor’s spokesperson, Ben Riggs. “He reported to work yesterday, but as a chief of staff, not CAO. Mr. Whitehorn is working alongside Sherricka Fields Jones to ensure a seamless transition and to familiarize himself with the concerns of employees and citizens.” 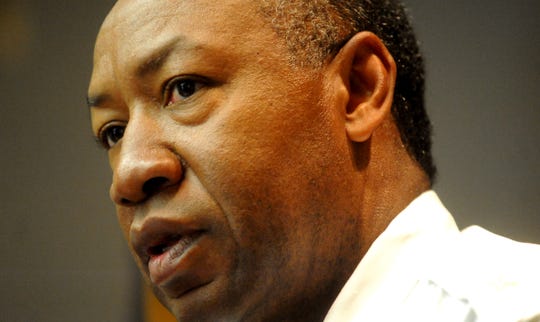 Whitehorn is Mayor Perkins’ choice to fill the chief administrative officer position that Sherricka Fields Jones currently holds. Fields Jones is expected to be approved as the new Chief Financial Officer at the next City Council meeting on Tuesday.

Whitehorn, according to Riggs, is being paid the $160,000 salary he would receive if approved by the City Council.

City Council Chairman James Flurry said Wednesday that, “It’s very troubling to me. I wish the mayor hadn’t done that. The council will vote on it, Tuesday. I’ve got a problem with him saying to the news media that he’s (Whitehorn) working as chief of staff when the payroll records at the City show he’s an assistant CAO.”

Shreveport City Councilman Willie Bradford questioned Whitehorn during a recent City Council meeting, pressing him regarding his qualifications and the company he keeps. Bradford added that Whitehorn’s candidacy for the CAO position “brings him the most concern.”

Whitehorn responded saying he was reluctant at first because he was comfortable with his law enforcement career. He then added that it was an opportunity to use his leadership and executive level skills to help move the city forward.

A longtime public servant, Whitehorn began his career in the United States Air Force in 1973, later joining the Louisiana State Police and rising through the ranks to Lieutenant Colonel and Deputy Superintendent.

In 2004, then-Gov. Kathleen Blanco named Whitehorn Deputy Secretary for Public Safety Services and Louisiana State Police Superintendent. After retiring from the Louisiana State Police, Whitehorn was named Shreveport Chief of Police by then-Mayor Cedric Glover, where he served until President Barack Obama appointed him United States Marshal for the Western District of Louisiana in July of 2012.

During the recent City Council meeting, Bradford asked Whitehorn whether any of his associations would cause him to be disloyal to the mayor. 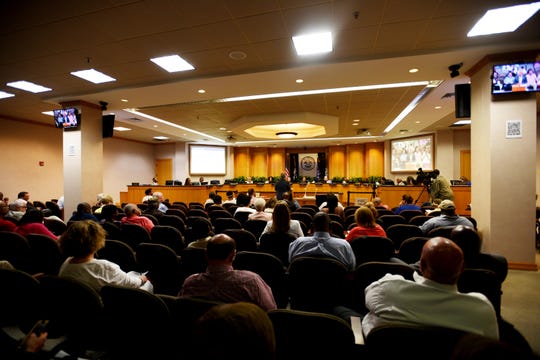 “No sir,” Whitehorn said. “I’ve had this conversation already and I know who you’re talking about and I think everybody in this room knows who you’re talking about. I want everybody to know that Mr. (Lynn) Braggs is more than just a friend to me. He is like family to me and we’ve known each other for almost 30 years. He’s never asked me, and never will ask me, to do anything illegal, inappropriate or unethical. I stand on my record of professionalism, integrity, trying to bring excellence and accountability and my character on everything that I have done. I don’t think you will find anyone from state government, local government or federal government, that can tell you otherwise.” 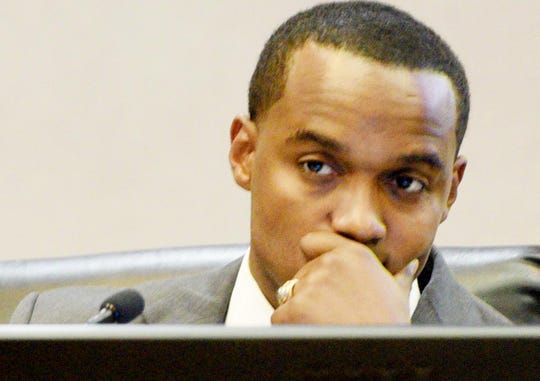 Braggs has a well-documented past in the mayoral administrations of Glover and Ollie Tyler. Braggs served as the campaign manager for both mayors and was also on the payroll of companies that received city contracts under both mayors, according to a previous Times story.

Shreveport City Councilman John Nickelson provided a statement saying, Mayor Perkins’ decision to add Mr. Whitehorn to his executive staff this week is premature and reflects a lack of respect for the City Council’s important role in confirming (or refusing to confirm) Mr. Whitehorn as the City’s next chief administrative officer.”

Shreveport City Councilman Jerry Bowman Jr. doesn’t see it as an issue with Whitehorn working as chief of staff. 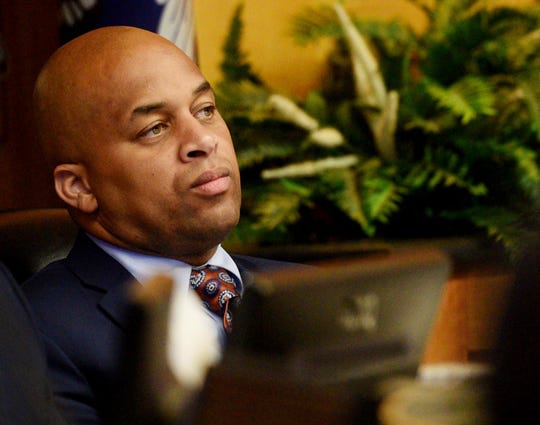 “I wasn’t surprised by it,” Bowman said. “I know the mayor had stated the he wanted to have him help with the transition of Ms. Jones during her transition period and since he is not working as CAO, I don’t think it’s a problem. I’m kind of glad that he hit the ground running trying to get familiar the process.”

Acquire this Domain
You can acquire this site’s domain name! We have nurtured its online marketing value by systematically curating this site by the domain’s relevant keywords. Explore our content network – you can advertise on each or rent vs. buy the domain. Buy@TLDtraders.com | Skype: TLDtraders | +1 (475) BUY-NAME (289 – 6263). Thousands search by this site’s exact keyword domain name! Most are sent here because search engines often love the keyword. This domain can be your 24/7 lead generator! If you own it, you could capture a large amount of online traffic for your niche. Stop wasting money on ads. Instead, buy this domain to gain a long-term marketing asset. If you can’t afford to buy then you can rent the domain.

About Us
We are Internet Investors, Developers, and Franchisers – operating a content network of several thousand sites while federating 100+ eCommerce and SaaS startups. With our proprietary “inverted incubation” model, we leverage a portfolio of $100M in valued domains to impact online trends, traffic, and transactions. We use robotic process automation, machine learning, and other proprietary approaches to power our content network. Contact us to learn how we can help you with your online marketing and/or site maintenance.

Your browser sent a request that this server could not understand.
Size of a request header field exceeds server limit.

Your browser sent a request that this server could not understand.
Size of a request header field exceeds server limit.

This website uses cookies to improve your experience while you navigate through the website. Out of these cookies, the cookies that are categorized as necessary are stored on your browser as they are essential for the working of basic functionalities of the website. We also use third-party cookies that help us analyze and understand how you use this website. These cookies will be stored in your browser only with your consent. You also have the option to opt-out of these cookies. But opting out of some of these cookies may have an effect on your browsing experience.
Necessary Always Enabled
Necessary cookies are absolutely essential for the website to function properly. This category only includes cookies that ensures basic functionalities and security features of the website. These cookies do not store any personal information.
Non-necessary
Any cookies that may not be particularly necessary for the website to function and is used specifically to collect user personal data via analytics, ads, other embedded contents are termed as non-necessary cookies. It is mandatory to procure user consent prior to running these cookies on your website.
SAVE & ACCEPT
Generated by Feedzy